It's For Science: Fox News Edition

LINKED: By the invaluable Smitty. Whatever it is that R.S. McCain is paying him, it needs to doubled.

This week we go to the Fox News.

The drill is the same. Of the two news anchors, which of the two would you feel more comfortable in approaching to say hello. As always, please leave your votes in the comments. Thank you. 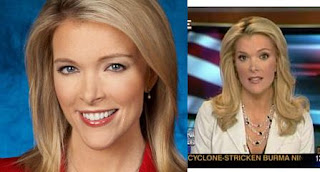 Choice one is Megyn Kelly. She helped to define the term 'Fox News Babe'. And she leaves Deputy White House press secretary Bill Burton curled up in the fetal position when he's on trying to defend Obama's administration. 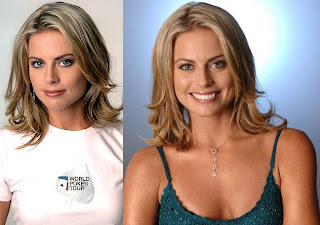 Choice two is Courtney Friel. Fill in host for Fox and Friends in the morning.

I was going to use Patti Ann Brown but I think she's in a class all her own.