To be sure, this is not a joke like the supposed "Dog Whistle Racism" where a third party can declare you of being racist for something you said that was completely unrelated to race.
Robert Stacy comes close to blowing the Wolf Whistle of Sexism with his latest posting.  He skirts the issue of sexism but never impales his target. To the untrained eye, it looks like he's trying to exploit the new Miss American by putting up pictures of her pole dancing but he's well within the realm of good taste for a blog. 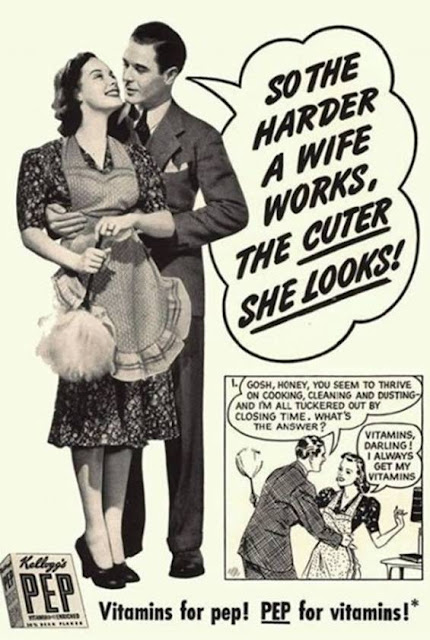 Wolf Whistle sexism is something that most men and women wouldn't even realize they are guilty of it until it's too late.

Bob Belvedere, an avid follower of the Five Rules for Blogging, is known far and wide for his Rule 5 postings. He's not even close to having the Whistle blown on him. 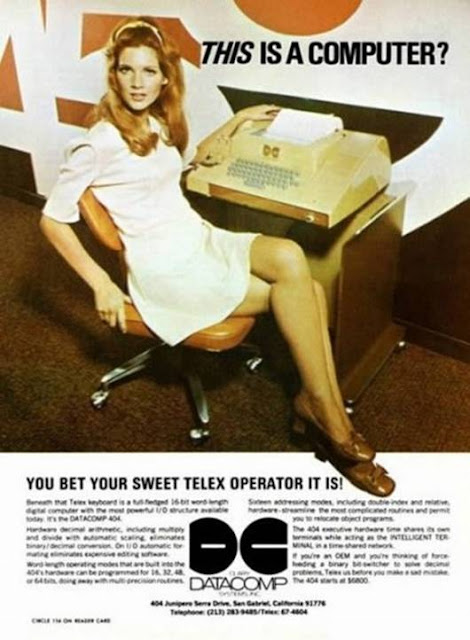 Because the Wolf Whistle of Sexism is something that only a select few can hear and judge. And only after the fact of the matter. Amanda Marcotte can brag about how the ceremonial nick of the female clitoris is fine with her but now, after the fact, it's quite sexist. I'm hearing the Wolf Whistle quite loudly after reading her blog. 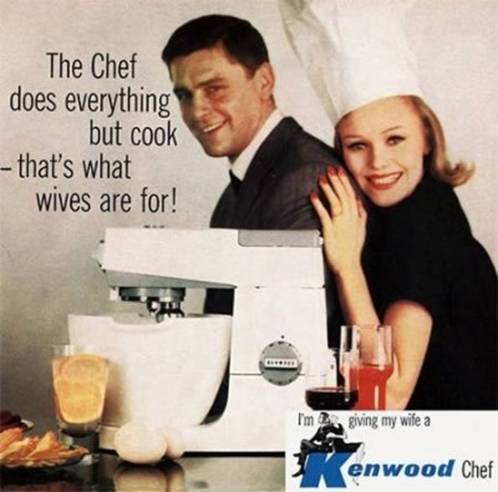 Amanda Marcotte probably didn't even realize she was guilty of being a complete and total sexist. Rest assured, as soon as she was able to justify her views of genital mutilation, a secretary somewhere got her rump slapped and was told to fetch her boss some coffee. That affront to women everywhere rests solely on Amanda's shoulders like a padded jacket straight out of a 1980's music video. 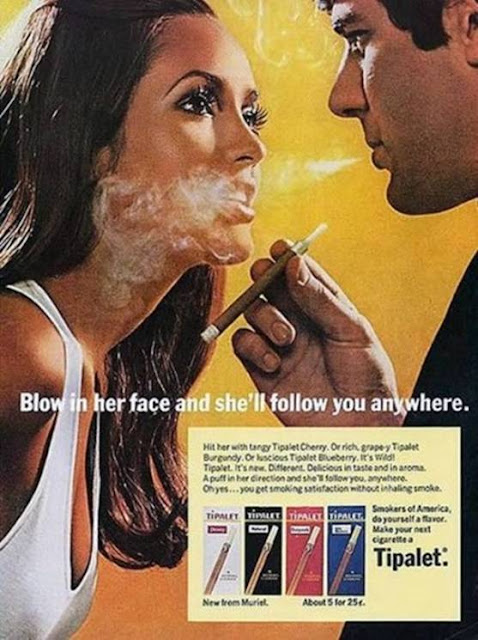 It need not happen this way. Nobody should ever have to unknowingly sound the Wolf Whistle of Sexism. There is a cure for most people. Should you ever be accused of committing Wolf Whistle Sexism, go to the store and pick up a copy of 'Going Rouge' right away.  At the very least click over and read Conservatives 4 Palin as soon as you can.  Will that get you feeling better?  You betcha!

Amanda Marcotte is an extreme case, however. She may as well be a lost cause. To cures what ails her is something I woudln't normally suggest. 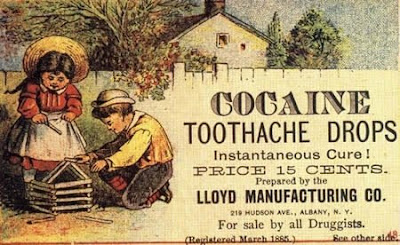 But then not all cures are worse than the disease.
Share |
Posted by Dave C at 2:16 AM