Bob Belvedere tipped me off to this.

Ten Buck Fridays. Set aside ten bucks at the end of the week for the conservative candidate you have eye on.

Chances are the Democrat in the race will have a nice campaign chest backed by union dues and special interests. And I doubt the GOP will get their act together anytime soon in order to be effective. So it will fall to the conservative grassroots to make the difference and pick up the slack.

It's about the same as a six pack of beer. Or a twelve pack if you like the cheap stuff. An army of Davids can make a difference. 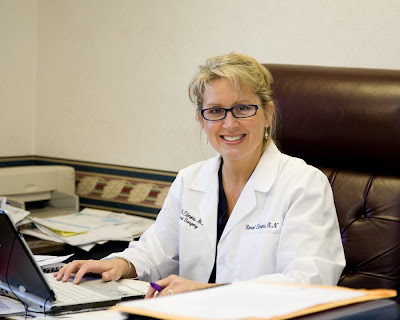 Update: To help make my point, The Daily Caller has a follow up piece about Renee Ellmers and her opponent, Bob Etheridge and his attempt to manhandle a couple of college students who asked him a question on the street:

Etheridge has so far held an enormous money advantage. Etheridge showed $1.1 million in his war chest in the last report to the Federal Elections Commission, while Ellmers had only $5,462 in cash on hand.

Ellmers said she has received a “big boost” since the Etheridge video first hit the Internet but also said she is still “far behind Congressman Etheridge.” She would not disclose how much money she has raised since the video surfaced

“I certainly have no name recognition. That’s a battle,” Ellmers admitted. But, she said, “it doesn’t matter what party, people are tired of what’s happening in Washington and they’re very upset with congressman Etheridge for his vote on health care in particular.”

Isn't it time to send Bob home? It's for the safety of random strangers who happen to walk by him.