Who Is Taylor Schilling?

To answer that Rand-esque question, she is the actress who will be playing the role of Dagney Taggart in the long awaited adaptation of Atlas Shrugs. 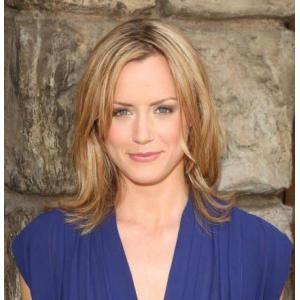 I can see her at Dagney.

I was halfway through the book when I heard that it was Angelina Jolie who wanted to play her in the movie. After that, whenever I read a line by Dagney, it was Angelina in my mind saying them. But I'm open to Taylor in the role. Too many times the name gets in the way of the movie. See Knight and Day with Tom Cruise for an example.

I shamelessly lifted this video from Donald Douglas. He tipped me off to the news of it being made into a movie. It was about Atlas Shrugs, what would you expect? It's too good not to pass by.

Besides, I still owe him an answer to this and I'm woefully behind on it.
Share |
Posted by Dave C at 11:26 AM